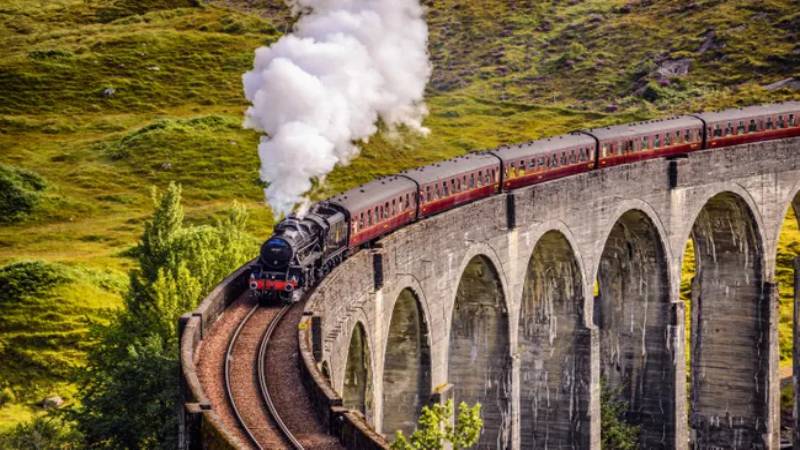 Enjoy a Leisure walk in Mall road of Shimla and Darjeeling

Explore the summer residence of the Viceroy

After completing customs and immigration formalities in Kolkata we transfer to the beautiful Oberoi Grand Hotel.

The capital of West Bengal, Kolkata is also India’s second-largest city and a throbbing metropolis. Not an inch of space is wasted in the so-called ‘City of Joy’, which still retains a feast of colonial architecture from its heyday. The morning is at leisure and in the afternoon we embark on a city tour, including a trip on the first metro train in India. Dinner is at one of Kolkata’s top restaurants.

After breakfast, we visit Mother Teresa’s famous orphanage, which is guaranteed to be an uplifting experience. We then enjoy a two-hour heritage tram ride. In the afternoon, you may wish to go shopping in Kolkata’s colorful markets. Dinner is at one of Kolkata’s best-known restaurants.

Morning transfer to Kolkata Airport to board a flight for Bagdogra and then drive to Darjeeling, On arrival, we transfer by car to Darjeeling and check into the Mayfair Hotel. This enchanting town is magnificently situated in the foothills of the Himalaya and offers breathtaking views of the world’s highest peaks. After lunch we tour Darjeeling and visit the Himalayan Mountaineering Institute, made famous by Tenzing Norgay; the zoo to see the rare snow leopard, and a tea garden to sample the ‘champagne’ of teas.

After breakfast, we transfer to the railway station for a ride on the world-famous Darjeeling ‘Toy Train’ to Ghoom. This wonderful two-foot gauge railway was built between 1879 and 1881, a phenomenal feat of engineering at the time. It is now UNESCO World Heritage-listed and a ride on it is unforgettable. On arrival in Ghoom, India’s highest railway station, we enjoy a short tour of the town before re-boarding the toy train for the 45-minute return journey to Darjeeling. The rest of the day is at leisure and dinner is in the hotel.

Varanasi (also known as Benares) is India’s holiest and most atmospheric city. Situated on the banks of the holy Ganges, it is one of the oldest continuously inhabited cities in the world. It is also considered India’s cultural capital and we start the day with an early morning boat ride on the Ganges to see the famous bathing ghats and cremation sites. We also take a rickshaw ride through the vibrant city streets before exploring the Buddhist temple complex of Sarnath, where Buddha preached his first sermon. In the evening we will take another boat ride on the Ganges to witness the famous Hindu ‘Aarti’ ceremony. After dinner, we transfer to the railway station for our overnight journey to Delhi.

On arrival in Delhi, we transfer to the legendary Imperial Hotel for early check-in and breakfast. The morning is at leisure and after lunch, we visit the home of the late Prime Minister Indira Gandhi, now a fascinating museum. In the evening we attend the famous ‘Kingdom of Dreams’ dinner show.

Having buffet breakfast and we will go on an extensive sightseeing tour of Old and New Delhi. In the morning we visit the Jama Masjid Mosque, Chandni Chowk market, the Red Fort, and Raj Ghat, the cremation site of Mahatma Gandhi. After lunch, we continue to Humayan’s Tomb, India Gate, and Parliament House. Dinner is in a famous Delhi restaurant.

After an early breakfast, we transfer to Delhi railway station to board the train for Chandigarh

On arrival at Chandigarh railway stations, we transfer you to the Taj Chandigarh Hotel. After lunch, we take a city tour before an early dinner in our hotel.

An early start today as we drive to nearby Kalka railway station to board the Shivalik Deluxe Express and travel along the famous hill railway to Shimla.

This 2.5 ft narrow-gauge railway is an engineering marvel. The line has no fewer than 102 tunnels and 864 bridges, and the mountain views as we head up to Shimla are simply fantastic. On arrival at Shimla, we transfer to your Oberoi Cecil Hotel, Shimla, and the rest of the day is at leisure.

Shimla, the capital of the state of Himachal Pradesh, was the summer capital of British India, and walking through its streets today you feel as if you are in a quaint English town. Our sightseeing tour of this enchanting place will include the famous mall and the Institute of Advanced Studies(formerly the summer residence of the Viceroy). Dinner is at a popular Shimla restaurant.

This morning is at leisure. Following lunch, at the hotel, we transfer to Kalka train station for our trip back to Delhi.

On arrival in Delhi, we transfer to another superb hotel, the Taj Palace.

After breakfast, we take a trip on the Delhi metro, a superb rapid transport system built between 1998 and 2011. Later we transfer to the airport for our flight home.

All transfers, excursions &sightseeing tours to be by A/C Car (Except Darjeeling & Shimla)

Local stationed English speaking guide in each city during sightseeing

Assistance at airports & Railway stations by our company representatives

Toy Train ride from Darjeeling to Ghoom and return

Rickshaw ride in the narrow lanes of Varanasi

A short ride on the famous Delhi Metro

Camera fees (Still/video) at any monuments

Any tipping, gratuities or Porterage anywhere

Any item not mentioned in inclusion